Mount Meru Millers Zambia (referred to as MMMZ) was established in 2012 and is a subsidiary of the Mount Meru Group, a multinational company working in agriculture, energy and logistics. MMMZ produces edible oils for sale in Zambia. They source 95% of their inputs (soyabean, sunflower seeds and cotton seeds) from smallholder farmers across Southern, Central and Eastern provinces. They also import crude palm oil from Mozambique for processing and sale in the Zambian market. They hold about 45% of the Zambian edible oil market.

With support from EZCF, Mount Meru Millers Zambia aims to;

Marketing, impact on people and the environment

MMMZ wants to make sunflower oil more widely available in Zambia through this project. Sunflower oil is more nutritious than other edible oils and if processed from locally produced seed can be sold at prices which are affordable to low-income consumers.

The company is pursuing environmentally sustainable practices which include use of boreholes and water treatment and re-cycling and use of sunflower and cotton husks as biofuel for the boilers. In addition, they sell sunflower, soybean and cotton cakes, by-products of oil processing, to the animal feed industry. 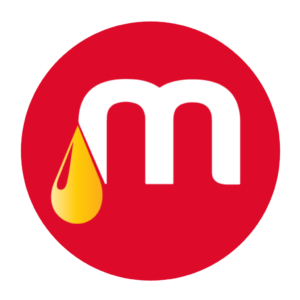